The CITY of BENARES

294 people including 83 children evacuees lost when liner taking them to new homes in Canada was torpedoed in mid-Atlantic by a U-Boat late on tuesday night.

Among the victims 11 from Liverpool, Col Baldwin WEBB. M.P, for the Wrekin Division of Shropshire is one of those missing.

A storm added to the tragedy, occupants of boats and rafts suffered from exposure.

The children trustingly obeyed orders given as the ship was sinking beneath them.

Tributes have been paid to the courage of the passengers 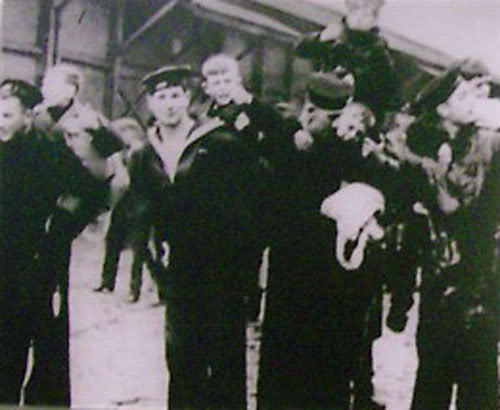 Five of the boys who survived eight days in a lifeboat

A few survivors have been landed at a Northern port.

There were 406 on the ship, 215 crew, 191 passengers including evacuees Five perished from the same family the GRIMMONDS James GRIMMOND, 42, Machine gunner of the great war, with 5 of his children lost and his house burnt to the ground is joining up again to get his revenge, his wife remains stolid saying Hitler cannot break their spirit. When their house was bombed the family with 10 children where saved five of the children were sent to a rest centre and later to the ship to go to safety, Augusta 13, Violet 11, Constance 9, Edward 8 and Leonard 5.

Two other children had been passengers on the ship which had been torpedoed in august. Michael BROOKER and Patricia ALLEN Two girls swam to safety and clung to an overturned boat for hours Elizabeth CUMMINGS from Liverpool and Bessie WALKER of London until the fluttering of their hankerchiefs attracted the attention of the rescuing warship.

A seaman also clinging to the boat was on the point of collapse but was encouraged by the girls saying a ship was on its way. Names of missing children and escorts listed with parents names and addresses 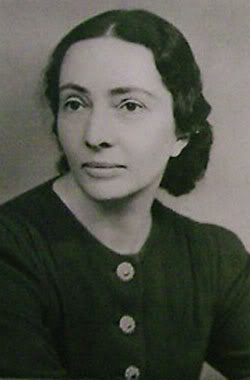 Mary Cornish, music teacher, awarded the M.B.E calmed the children in the lifeboat

The CITY of BENARES